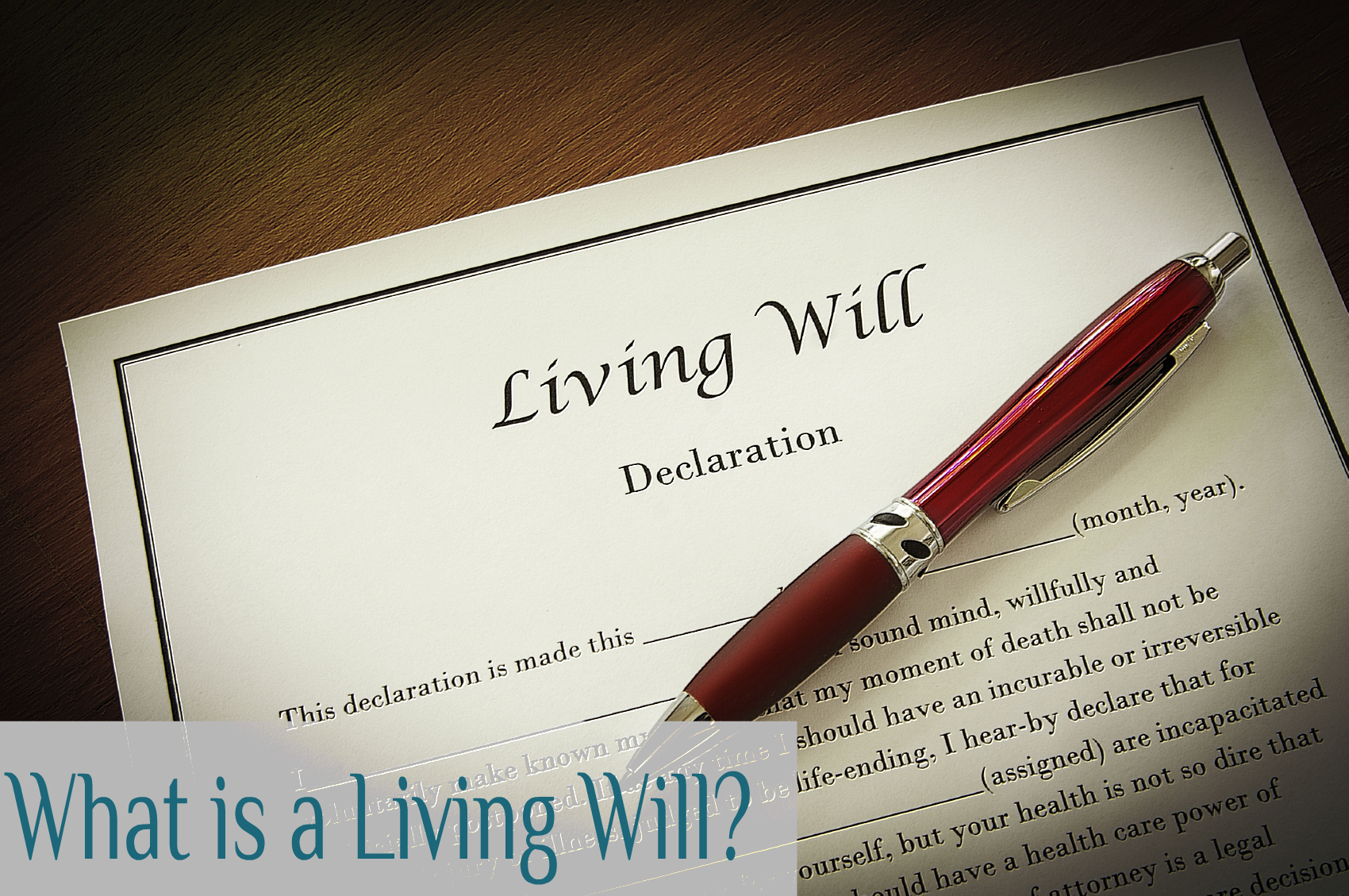 We are often asked to prepare a Living Will.  Many times the person asking has confused the term “Living Will” for “Last Will and Testament.”  The two documents are wholly different and accomplish different things for the individual executing them.

The Florida Bar often provides wonderful literature, making my job as a writer, sometimes, much simpler.  They have prepared a beautiful explanation of what a Living Will is and why everyone should have one (along with a Designation of Healthcare Surrogate).

Here are the meat and potatoes of this topic:

The Florida Legislature has recognized that every competent adult has the fundamental right of self-determination regarding decisions pertaining to his or her own health, including the right to choose or refuse medical treatment or procedures which would only prolong life when a terminal condition exists. This right, however, is subject to certain interests of society, such as the protection of human life and the preservation of ethical standards in the medical profession. To ensure that this right is not lost or diminished by virtue of later physical or mental incapacity, the Legislature has established a procedure within Florida Statutes Chapter 765 allowing a person to plan for incapacity, and if desired, to designate another person to act on his or her behalf and make necessary medical decisions upon such incapacity.

What is a Living Will?

Every competent adult has the right to make a written declaration commonly known as a “Living Will.” The purpose of this document is to direct the provision, the withholding or withdrawal of life prolonging procedures in the event one should have a terminal condition. The suggested form of this instrument has been provided by the Legislature within Florida Statutes Section 765.303. In Florida, the definition of “life prolonging procedures” has been expanded by the Legislature to include the provision of food and water to terminally ill patients.

What is the difference between a Living Will and a legal will?

A Living Will should not be confused with a person’s legal will, which disposes of personal property on or after his or her death, and appoints a personal representative or revokes or revises another will.

How do I make my Living Will effective?

What is a Health Care Surrogate?

How do I designate a Health Care Surrogate?

Under Florida law, designation of a Health Care Surrogate should be made through a written document, and should be signed in the presence of two witnesses, at least one of whom is neither the spouse nor a blood relative of the maker. The person designated as Surrogate cannot act as a witness to the signing of the document.

Can I have more than one Health Care Surrogate?

Can the Living Will and the Health Care Surrogate designation be revoked?

Both the Living Will and the Designation of Health Care Surrogate may be revoked by the maker at any time by a signed and dated letter of revocation; by physically canceling or destroying the original document; by an oral expression of one’s intent to revoke; or by means of a later executed document which is materially different from the former document. It is very important to tell the attending physician that the Living Will and Designation of Health Care Surrogate has been revoked.

Where can I go to obtain legal advice on this issue?

If you believe you need legal advice, call your attorney. If you do not have an attorney, call The Florida Bar Lawyer Referral Service or the local lawyer referral service or legal aid office listed in the yellow pages of your telephone book.

Medical Advanced Directives – What are they; Why does EVERYONE need them; and Things to consider.
December 18, 2019

How to tell toddlers about death… and how I failed miserably.
March 19, 2019

The Smart Way to Assess and Plan for Your Long-Term Care Needs
January 30, 2019
Search
Recent Posts
Go to Top