Am I Responsible for My Deceased Relative’s Debts? 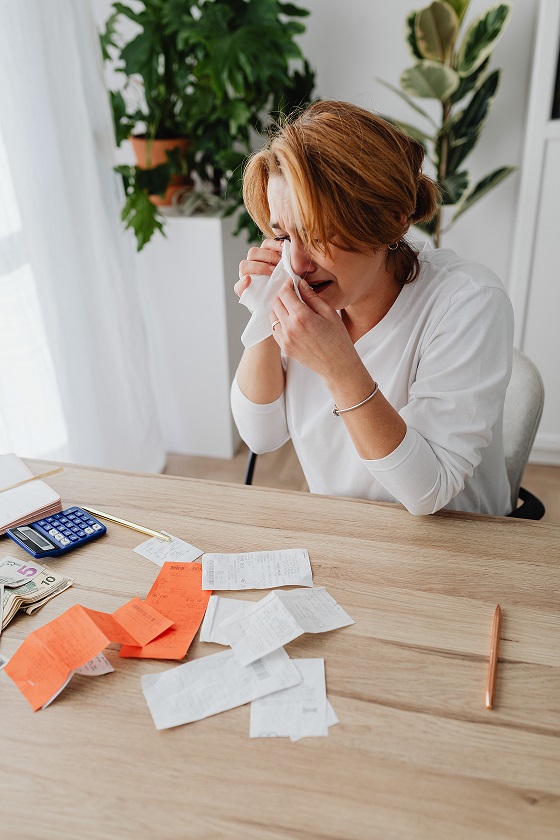 When a relative passes away, there are a myriad of factors to think about. Among those concerns may be debt that relative still owed when they passed – but what becomes of that debt?

The good news is, generally speaking, you will not be responsible for that debt. Such a debt would only attach to you if you co-signed or otherwise guaranteed payment for that debt in an affirmative way to the creditor.
Even if you aren’t liable to pay off your deceased relative’s debt, creditors may nonetheless contact or otherwise harass you demanding you pay the debt. Don’t assume that just because they are making such demands to you that they have a valid claim.

That being said, the debts of your deceased relative may still affect you in some way if that relative named you as a beneficiary in their estate. This is because when someone passes and their estate goes through probate, before distributions of that estate can be made to beneficiaries, any bills the deceased owed at death will be paid off first. [If you’re curious to read the order in which creditors get paid, feel free to check out the statute: 733.707, Fla. Stat. (2021)].

Even in the scenario described above, remember that it is still your relative paying off the debt through the estate, not you! If you are being harassed by creditors for the debt of a deceased relative that you did not sign onto yourself, don’t commit to anything they ask. Tell the creditor that you will speak with your attorney about the debt and stop the conversation there.

What Is a Personal Representative and What Does He/She Do?
February 8, 2022

Why an Estate Plan Should Be A Part Of Your Hurricane Preparedness Plan (Part II)
July 31, 2020
Practice Areas
Request Consultation

Please note: Accessing, reading and reviewing this site or sending us an email alone will not make you a client of Irama Valdes, P.A.  The information found on this site is not to be construed as providing legal advice or making representations upon which the public (you) may rely on for any purpose.

Until we have agreed to represent you, anything you send us may not be confidential or privileged. Only after we conduct our conflict of interest check and otherwise determine that we are able to accept the engagement will we be ready to service your needs.